A Brief History Of Our Favourite Accessory, The Cufflink

A Brief History Of Our Favourite Accessory, The Cufflink

A BRIEF HISTORY OF OUR FAVOURITE ACCESSORY, THE CUFFLINK

Cufflinks have come to be known as the ultimate accessory and nothing else says you’ve got your life together quite like getting the finishing touches just right. Despite being so small, cufflinks have a big impact on your outfit and if you’re not wearing them, you’re missing out on some serious style kudos. Here’s how the cufflink went from a slither of string to the most covetable accessory in your wardrobe.

For as long as we’ve worn shirts, we’ve worn cufflinks in one way or another. Way back when, during the late 17th century, the shirt was considered an undergarment. Just as we’d never show our underwear in public today, gentlemen back then wouldn’t ever flash a shirtsleeve. Over the years however, this changed and towards the end of the 17th century the ribbon and string that men had begun securing their shirt cuffs with was traded for pairs of buttons. These buttons, handpainted with images of loved ones or royalty, were the very first versions of the cufflinks we know and love today.

Cufflinks remained an accessory of the moneyed until the 19th century, when the Industrial Revolution made them accessible to the masses. As shirt cuffs became stiffer, especially during the 1840s, a stronger means of holding the cuffs together came to be required. A heavier chain joined together two buttons – one for each cuff – and so the cufflink was born. Back then, very few shirts were made with buttons, so almost anyone who wore a shirt would hold the cuffs closed using cufflinks, women included.

Cufflinks remained an accessory necessity until the 1920s, when the Duke of Windsor made the sport shirt popular. With its unstarched cuffs the sport shirt could be easily buttoned and so rendered cufflinks surplus to requirement. Despite this, they remained popular not for their utilitarian nature but because of their novelty factor and decorative manner. Throughout the Great Depression and World War II, cufflinks continued to be a must-have accessory.

Up until the early 1920s, cufflinks were connected by chains, however this was soon to change. In 1924, a gentleman called Mr Boyer created the fastener system as we know it today; a tilting stick between a double stem on a fixed base. This fastener would go on to become the most common used around the world and remains so even to this day. It’s the one we know and love here at Cufflinks Gift Hub.

A trend for shirts with built-in buttons saw the popularity of cufflinks decline in the 1970s and 1980s, however they returned to wardrobes as a style staples during the 1990s, when gents recognised their potential as a way to show some individual style at events that required a smarter look.

Nowadays, the cufflinks remain an essential accessory. Something so small and subtle as a cufflink can set you apart from the suited and booted crowd, flashing a hint of your personality without you saying a single word. Whether you opt for a classic cufflink style in sleek silver or add some humour to your outfit with one of our novelty cufflinks, there is simply no better way to accessorise your shirt cuffs. 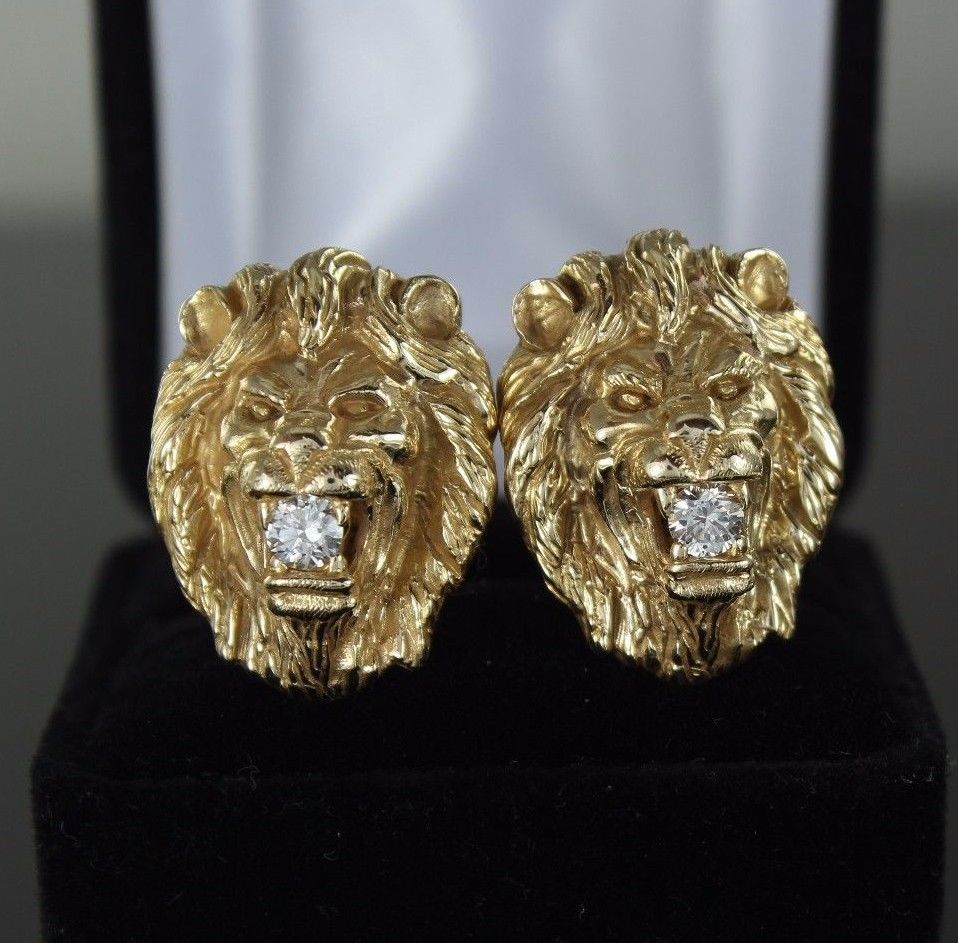 Vintage cufflinks have been considered as both a collector’s item and jewellery. They are both amazing gifts for special... read more

The best Animal and Birds Cufflinks are here. Considering the increasing demand of featured cufflinks, cufflinksgifthub has brought you a... read more

You will already know that the website is live as you are probably on it right now reading this... read more

This is our pre launch cufflinks video that was sent out on social media prior to our launch.  We wanted... read more

We wanted to give some more information about cufflinks we offer as we have received  some questions asking about... read more

Picking cufflinks for your special day can be quite stressful so to assist with this we have written a... read more 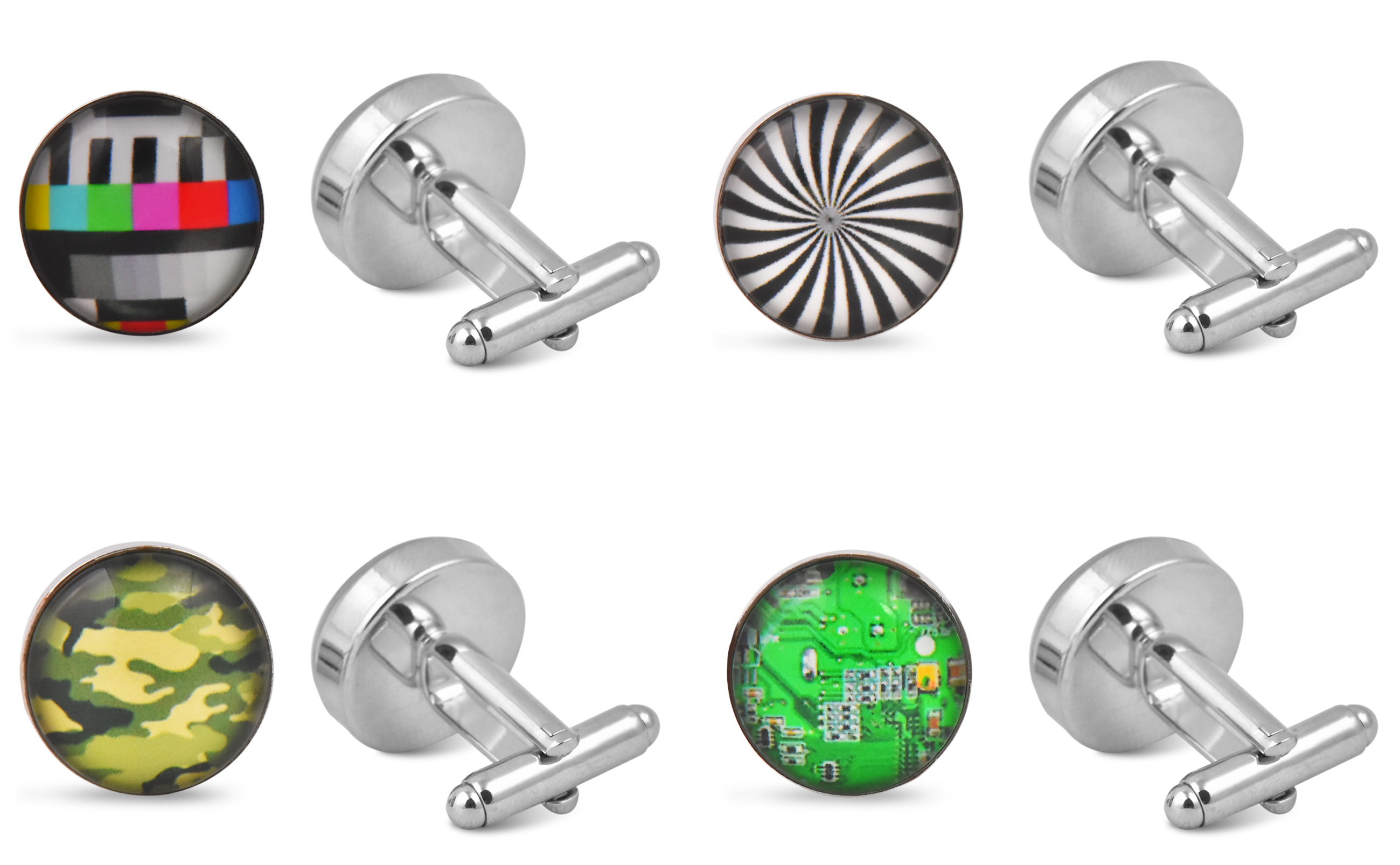 Three Reasons You Need Cufflinks More Than You Think

Three Reasons You Need Cufflinks More Than You Think As is so often the case when it comes to those... read more

You can find out more about which cookies we are using or switch them off in settings.

This website uses cookies so that we can provide you with the best user experience possible. Cookie information is stored in your browser and performs functions such as recognising you when you return to our website and helping our team to understand which sections of the website you find most interesting and useful.

Strictly Necessary Cookie should be enabled at all times so that we can save your preferences for cookie settings.

If you disable this cookie, we will not be able to save your preferences. This means that every time you visit this website you will need to enable or disable cookies again.